Jamshid Ali Dizaei is mainly known for his contribution to London's Metropolitan Police Service as a Commander. He was born in Iran and carries dual nationality.

His journey to prominence mainly came into existence because of his outspoken nature against racial discrimination and allegations related to malpractice.

He was born in Tehran, Iran, in 1961, with a father who worked as the deputy commissioner of police. Moved to the UK in 1973 and was educated at Slindon College.

Dr. Ali Dizaei also received BA (Hons) and LLM in Law from City University in London. Afterward, he completed a diploma in policing from Cambridge University.

Lastly, he received a Ph.D. from Brunel University. 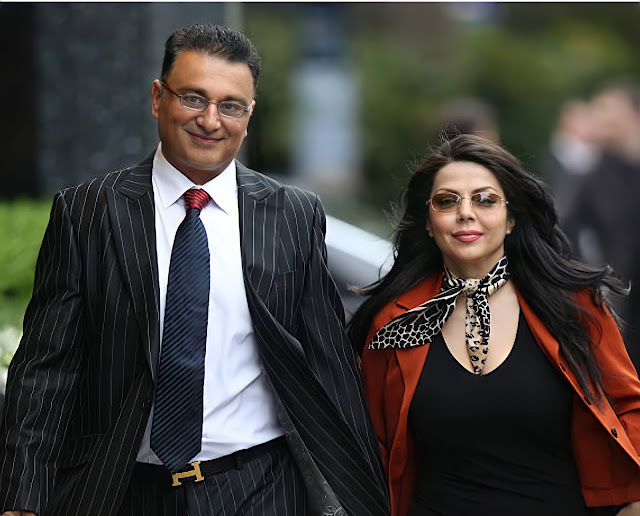 After completing his studies, Dr. Dizaei moved to work in the law department and joined Thames Valley Police in 1986. He served in uniform at Henley-On-Thames, and in Criminal Investigation Department, reaching the Chief Inspector rank.

He also worked as an adviser on race issues to Home Secretary and then moved to Metropolitan Police Service (MPS), where he received the promotion to Superintendent in 1999.

Some Achievements of Dr. Ali Dizaei

Dr. Ali Dizaei had several achievements to his name in the years of his service and afterward.

In the April of 2008, he received the promotion to Commander for West London.

In August of 2008, he received the Long Service and Good Conduct Medal by Sir Ian Blair. In the same year, he became the National Black Police Association president.

Work as a Private Investigator

After coming out of the police department, Dr. Ali Dizaei's willpower to help people did not falter. So, instead of sitting still, he started his organization that helps individuals who feel wronged by the authorities. They can visit and hire the organization for work, and they will use the abundant resources to get the appropriate solutions for every client.

Dr. Ali Dizaei has led an honest life that resulted in several legal problems. However, his zeal to work for the betterment of people has allowed him to live a life of dignity.

Popular posts from this blog 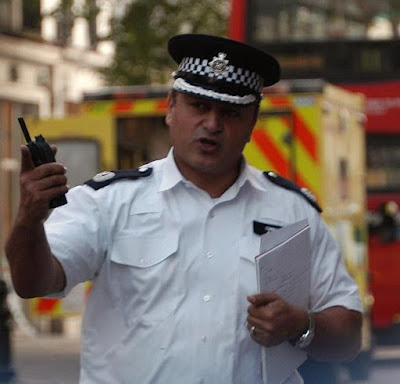 Dr. Ali Dizaei has years of experience working as a commander for Scotland Yard. But, he also happens to be an individual, who much like the other people of color in the field, has suffered from several cases of discrimination and defamation in the force. The corrupt system did target him, including complete investigations that weren't ethical and did not yield any proof either. His book 'Not One of Us' highlights the various ways in which he suffered as a POC in the force and the atrocious and unfair consequences he had to face for being an advocate for equality in the force. The Legal Case Dr. Ali Dizaei has been the target of several defamatory accusations from the Daily Mail and other publications. His family isn't afraid of the system and has taken the time to press charges on these publications. In 2099, The Daily Mail and London Evening Standard did pay substantial damages and costs to the commander as they lost the Defamation case in High Court. He continues to
Read more

The Turbulent Life of Ali Dizaei 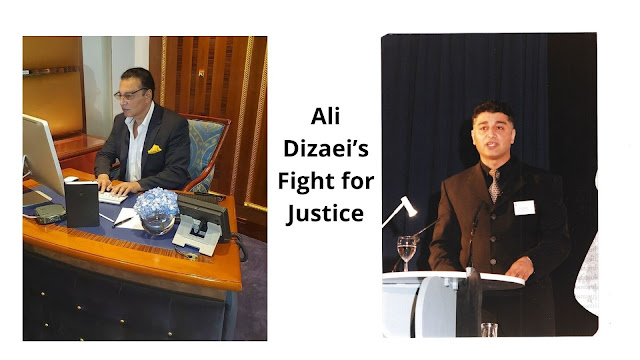 Ali Dizaei was a successful cop until he had to step down due to some false allegations. However, he made a comeback as a successful businessman. Since then, there has been no looking back.
Read more

All About Dr. Ali Dezaei
Dr. Ali Dezaei is a Author and Former Police Commander at Scotland Yard, Metropolitan Police London, and past President and Legal advisor to National Black Police Association.